The purpose of the visit was primarily to share the vocational education program at Ramah with colleagues from the JCC of Manhattan Center for Special Needs. Allison Kleinman has been Director for 10 years, and she is also co-chair of the UJA NY Task Force on People with Disabilities.  All the members of this delegation share a serious interest in job training for people with disabilities, and the very real issue of what happens for people with disabilities after they graduate from high school.   On the tour, the delegation visited members of Voc Ed and Voc Ed Maavar (Transitional group) hard at work at many jobs around our machaneh. The group below successfully performs the daily essential work in our mailroom, including sorting and delivering hundreds of pieces of mail and packages. Pictured here:  preparing hundreds of sandwiches in the kitchen for Tuesdays Six Flags trip, making up guest rooms in the guest house, filling snack orders at the Makolet (Snack Outlet) and baking in the Voc Ed bakery”. You are invited to listen to Howard’s Elitalk about Tikvah, a program that is central not only at our machaneh, but all Ramah camps, and to read about his deep interest and ongoing work in identifying national innovative job sites for people with disabilities (links, below**). 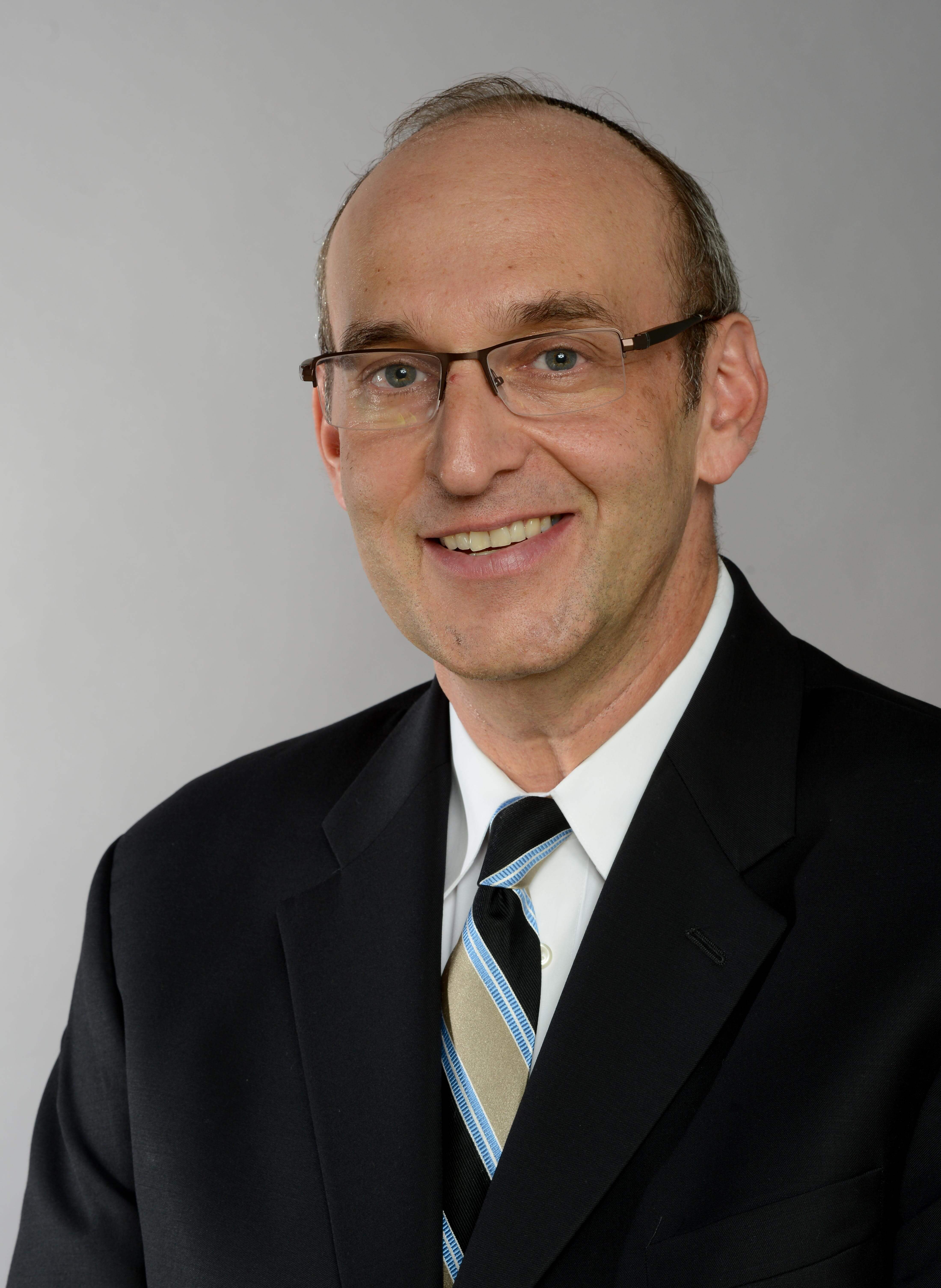 Howard Blas has a wide range of professional and personal interests. He currently serves as director of the National Ramah Tikvah Network of the National Ramah Commission. In this capacity, Howard works with Ramah camps as they include and support campers with disabilities. Howard previously served as the director of the Tikvah Program at Camp Ramah in New England for 15 years. Howard discovered his passion for working with people with disabilities when he served as a counselor and division head in the Tikvah Program starting in the early 1980s.

Howard was selected to be part of the first cohort of Jim Joseph Foundation Fellows, through the Lookstein Center at Bar Ilan University, a program to teach educators and Jewish community professionals to develop online communities of practice. He has developed a community of practice for Ramah Special Needs Program Directors and “Shabbos Is Calling,” a weekly video chat for campers and staff. Howard received the S’fatai Tiftakh Award in April 2012 from Boston Hebrew College’s Center for Jewish Special Education and was a recipient of the 2013 Covenant Foundation Award for Excellence in Jewish Education.

Howard serves as a teacher of Jewish Studies and bar/bat mitzvah to students with a range of disabilities and “special circumstances.” He holds masters degrees in both social work (Columbia University) and special education (Bank Street College of Education).